Our ever-popular and atmospheric ‘Carols by Candlelight‘ has moved online! This year’s concert includes new virtual recordings created by the Choir, alongside highlights of past performances, and set against beautiful footage of York Minster’s Chapter House in candlelight. As ever, we are delighted to include performances new and old by our handbell ringers.

The concert, lasting approximately 30 minutes, was first streamed online at 7.30pm on Wednesday 16th December. You can still watch the concert free of charge – click on the YouTube video below. We are pleased to be supporting York Minster and its Christmas programme through this very special event, and look forward to welcoming you!

Tickets: There is no charge for this online concert.

Warmest greetings for Christmas and 2021!

We currently have no live concerts planned due to COVID-19, but we look forward to returning to live performances as soon as we can.

The choir continues to meet and run virtually. This autumn we prepared a Virtual Carols by Candlelight concert which was premièred on YouTube and Facebook on Wednesday 16th December to worldwide aclaim! The link is available on social media and on this website. There is no charge to watch the Virtual Carols by Candlelight concert. Those who enjoy the concert are encouraged to make a donation to support the work of York Minster.

Our patrons were invited to join us for a Carols by Candlelight preview on Zoom on Wednesday 16th December, where they could learn how the concert was produced. If you are interested in finding out more about the patrons scheme, please visit our Supporting the Choir page.

We are very grateful to our patrons and members for their ongoing support, and special thanks to those of you who generously donated your March ticket monies towards the choir’s ongoing work.

Many thanks for your understanding and continued support during these difficult times.
Please keep safe and well! 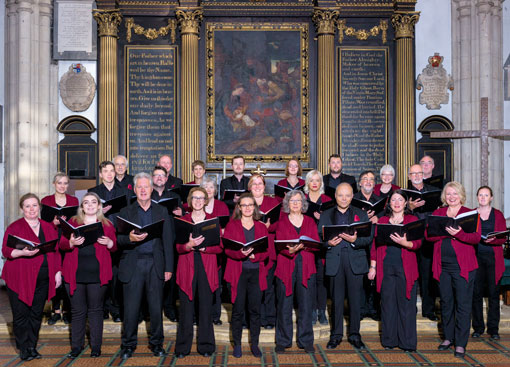 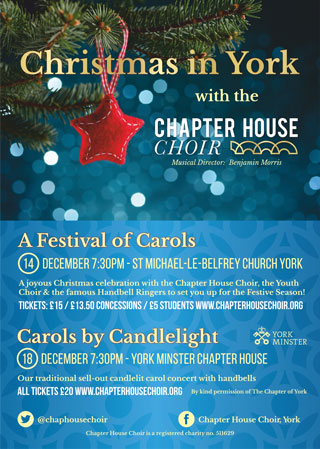 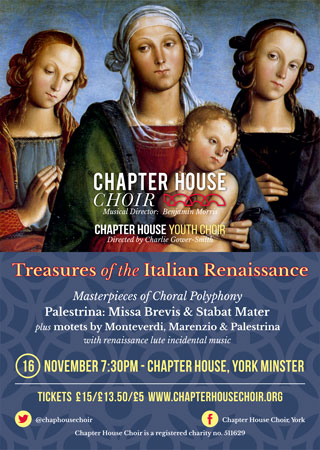 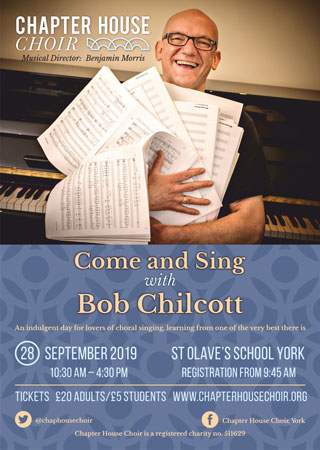 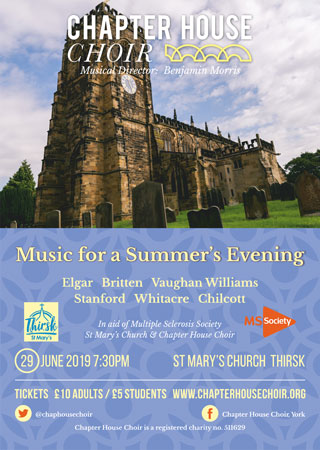 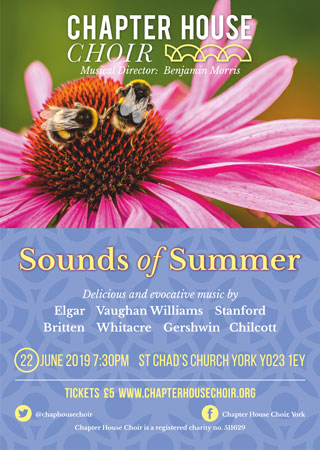